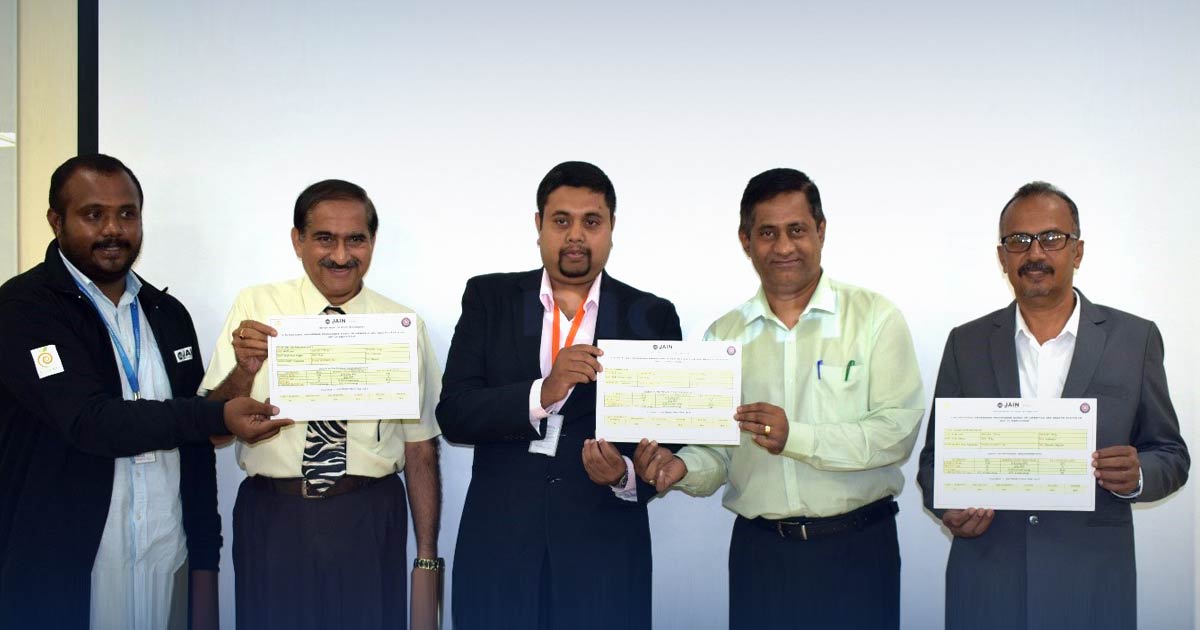 A Nutritional awareness program based on lifestyle and health status of SET-Employees on World Food Day – 2019 was celebrated on 17 October 2019 by School of Engineering and Technology, Jain (Deemed-to-be University). The chief dignitary of the day was Mr. Jayakrishnan Ganeshan, Managing Director, Rakaka Food Technology Pvt. Ltd.

An Introduction about NSS, Essenz club, World Food Day and statistics of people suffering from diabetes and obesity around the world and also the prevalence ratio of obesity and malnutrition among the SET employees were discussed by Prof. Amar Shankar, HOD, Department of Food Technology, SET, Jain (Deemed-to-be University). He discussed some facts and figures in which he reported that 3% of the SET Staffs were underweight, 45% were normal and 52% were Obese. He reported that 5% of the country’s population is affected by Obesity. He also added that India has the highest number of adults with type 2 Diabetes across the world. He concluded with a small report published by FAO on October 14, 2019 which stated that “globally, around 14 percent of the world’s food is lost after harvesting. Around 60 percent of the total micronutrients are lost because of wastage of fruits, vegetables and animal-based products at various levels after harvest”. He added that these losses could be avoided by providing more infrastructure and new technologies, 60 percent micronutrient losses would be saved.

The chief guest for the day was Mr. Jaikrishnan Ganeshan, Managing Director of Rakaka Food Technology Pvt. Ltd. He gave an inspiring talk on the advancements made in food industry and the statistics of food production in the world. Yet he focussed on the fact that 820 million people suffer from hunger, due to unavailability of easily accessible fresh foods. He spoke at large, how false information with regards to processed foods, gets circulated via social media. He explained the mind-set of the current generation where time is money and hence, people get caught up with busy schedule of life, hence the increase in demand of Ready-To-Eat foods. Additionally, he was a motivational figure for the students who wish to enter into the world of Entrepreneurship, giving his own life experiences as an example. Finally he concluded by asking all students to take up a problem and scale it up, until the solution is found.

The next event was the inauguration of Essenz Club, by the unveiling of the customized RDA Charts by the dignitaries. Further, the RDA charts that were prepared for all the SET faculties were distributed to the various department HODs and staffs.

The next speaker for the event was Mr. Rohan Bhujle, 2nd Year M. Tech Food Technology, who gave a talk on the topic “Obesity and Malnutrition”. He spoke of the ill effects of blind eating and how to tackle that, using the mantra of Ayurveda. Further, the Presidential address was delivered by Dr. Chandrashekhar Shastry, Dean of PG Studies, Jain (Deemed-to-be University). He encouraged the young minds present, to explore on all aspects of food around the world. 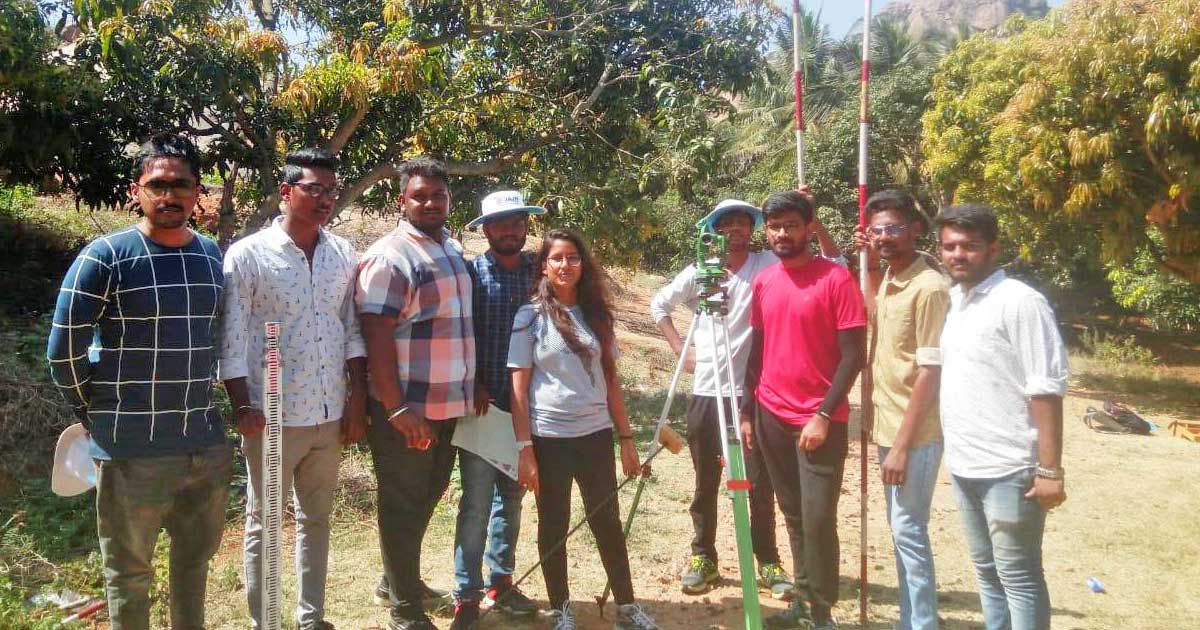 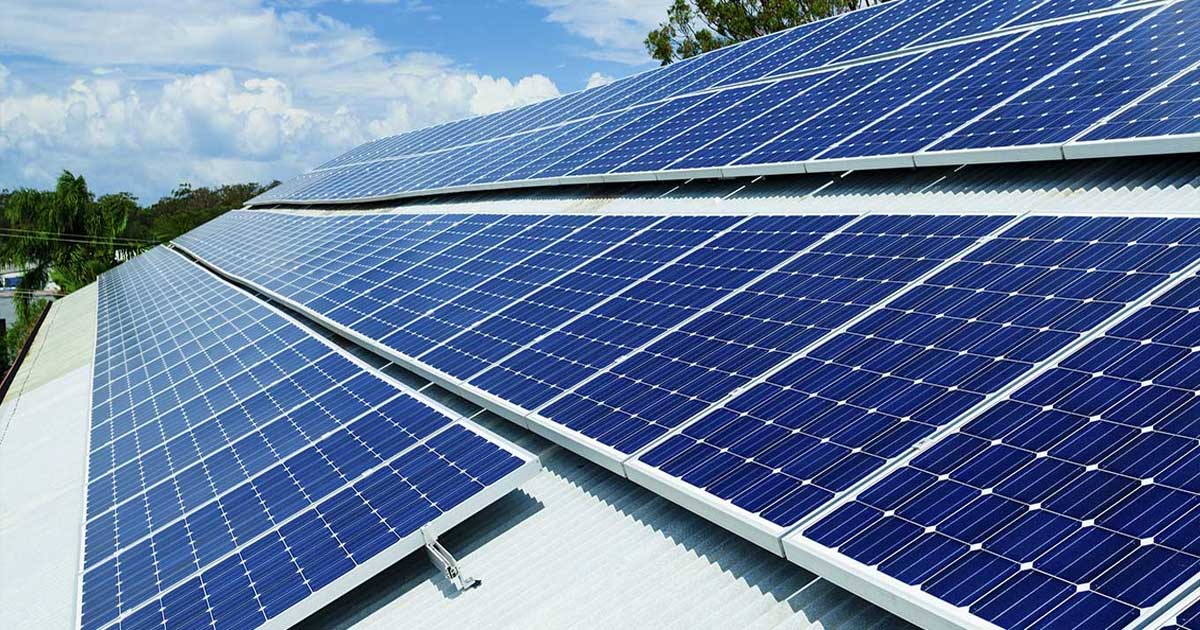 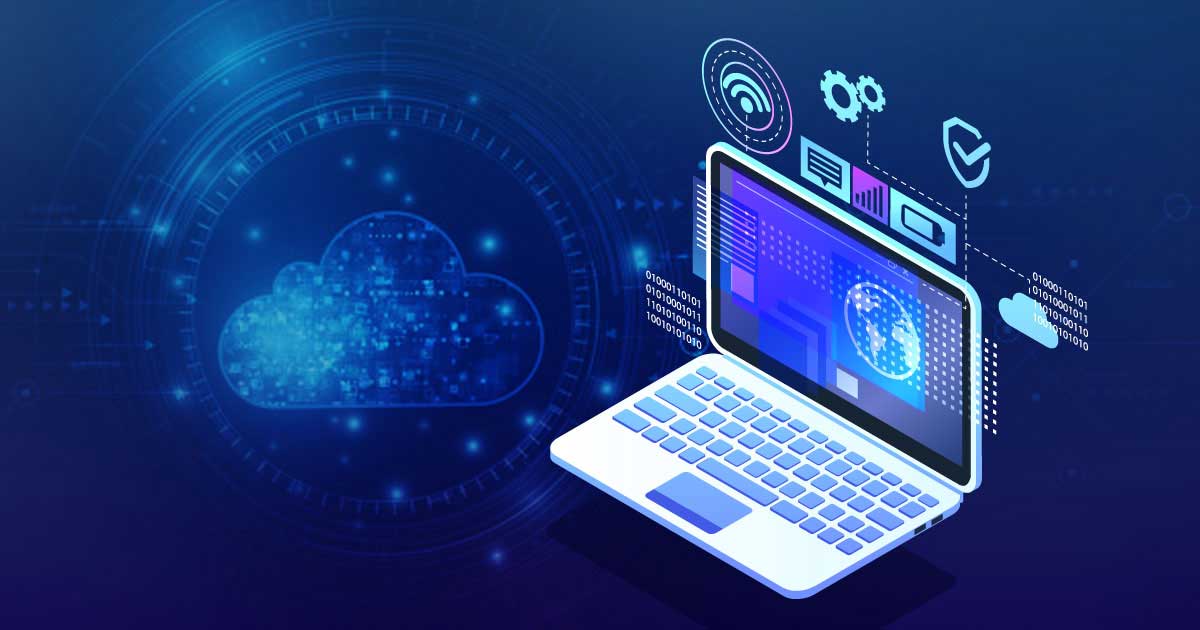 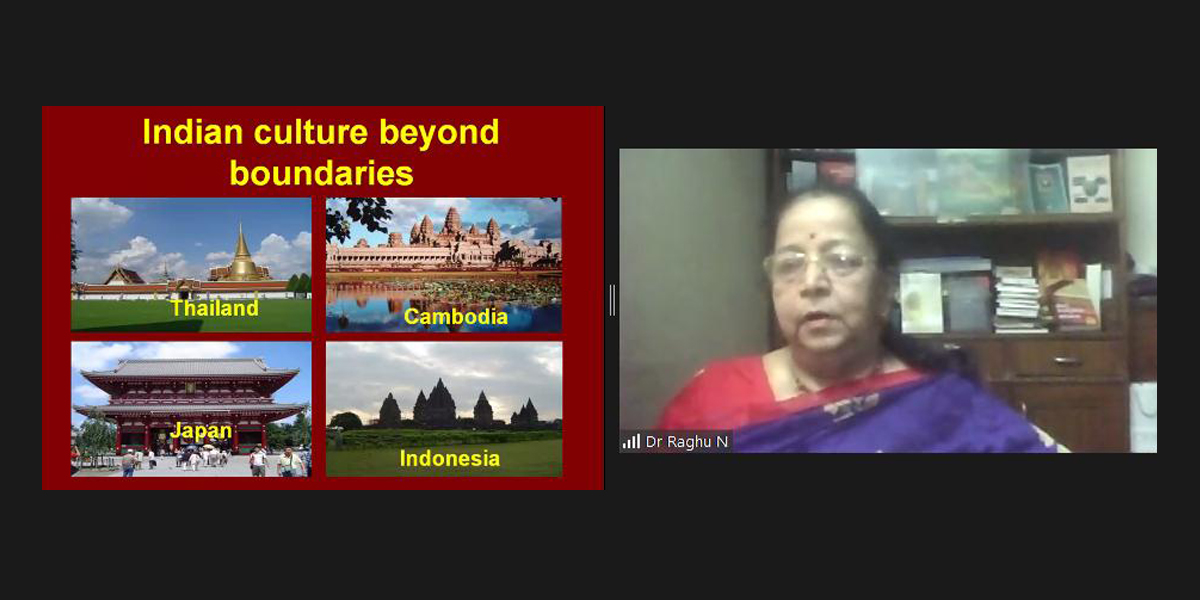 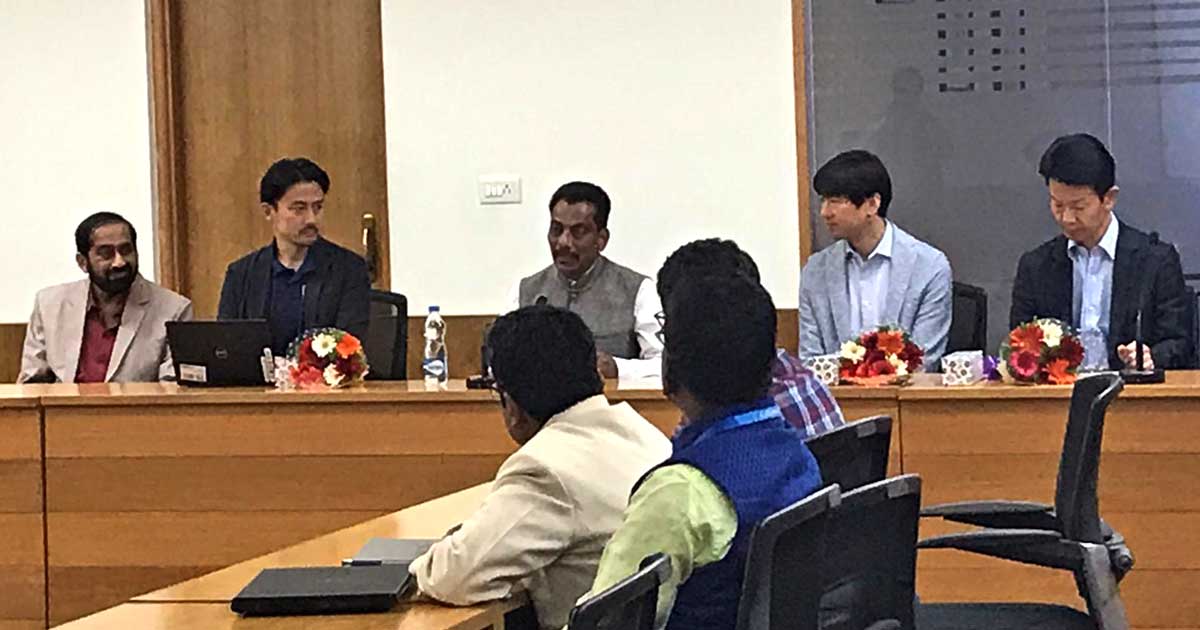