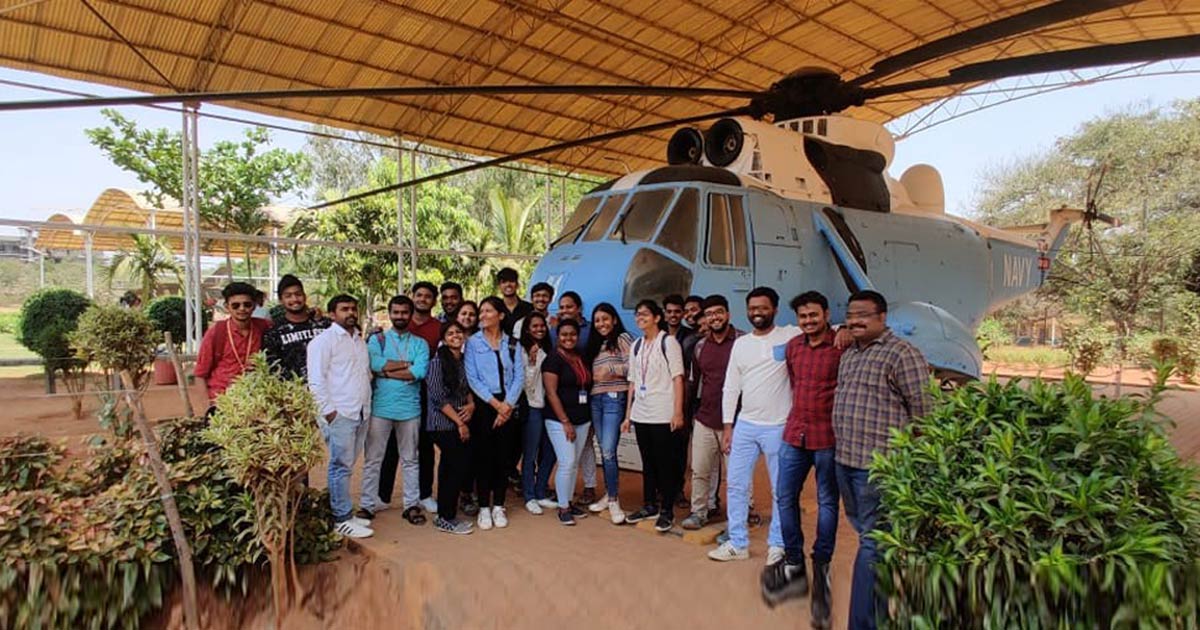 The students were excited to see many different full-scale aircraft on display. The fighter aircraft naturally drew the biggest crowds. These included veterans of the Indo-Pak wars such as the Ajeet, Canberra and the Mig 21 to the newest inventory in the Indian Air Force such as the Sukhoi-30 and the LCA-Tejas.

The sheer scale of the Seaking helicopter wowed them as such an aircraft is not commonly on display. The Indian manufacturing was also showcased with the NAL-Hansa, the Advanced Light Helicopter Dhruv and the Intermediate Jet trainer Sitara. However, of all the aircraft, perhaps the most unique was the agricultural aircraft Basant. Those interested in propulsion were not disappointed and they were treated to a whole line-up of jet engines including the powerful Adour engines which are used on the Jaguar attack aircraft. Guest Lecture on Importance of Design in Industry 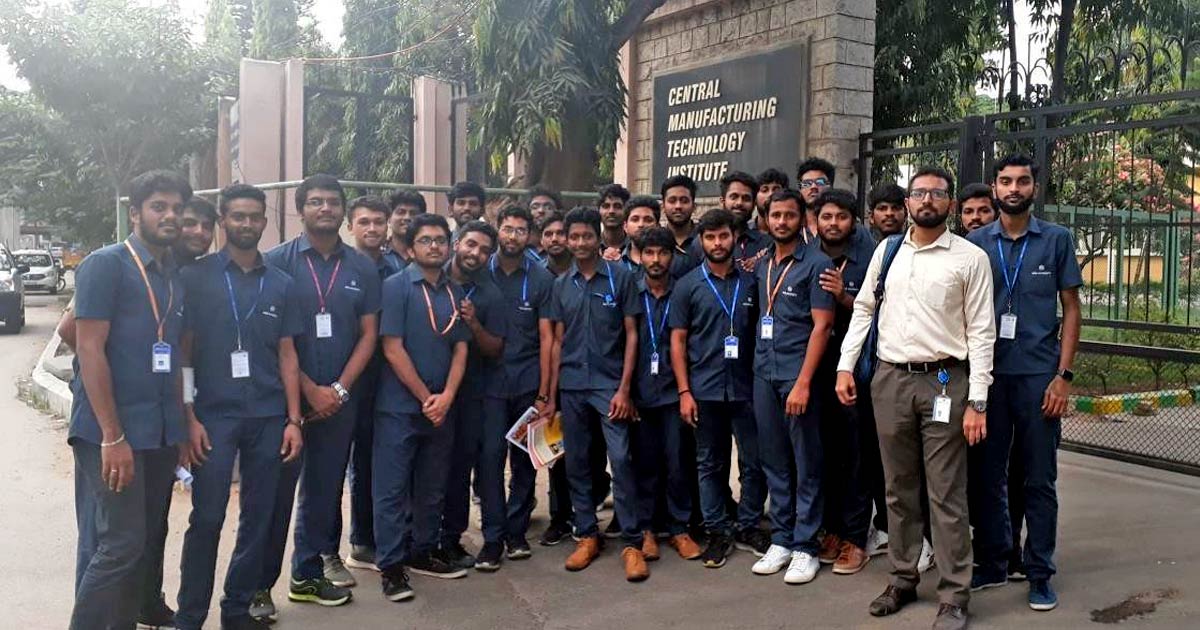 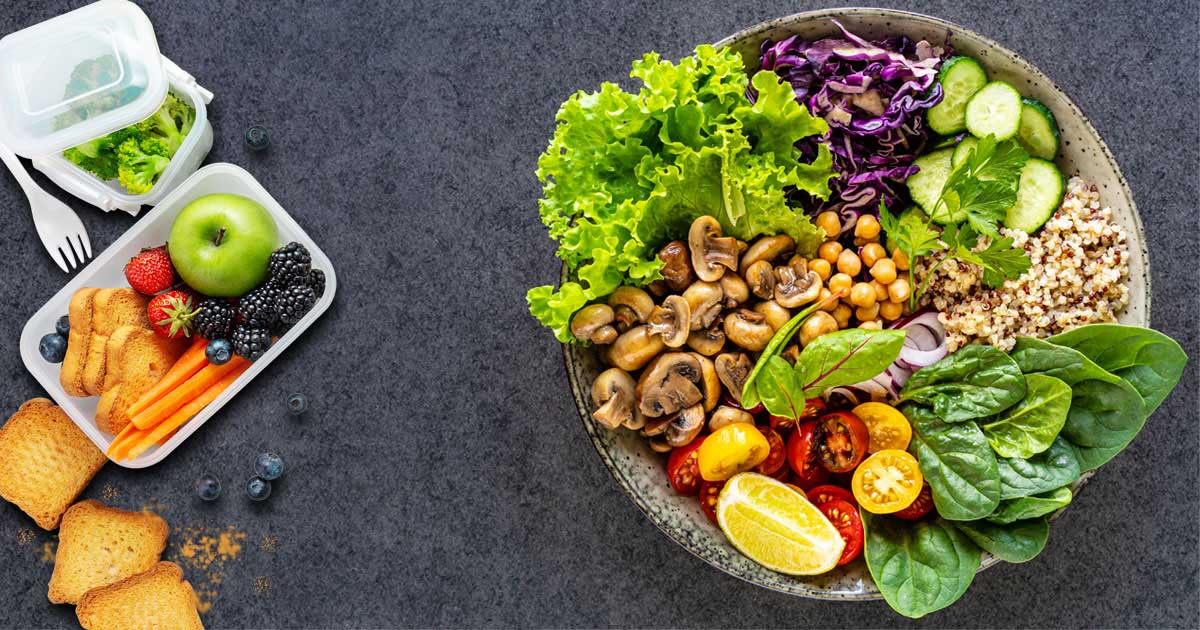 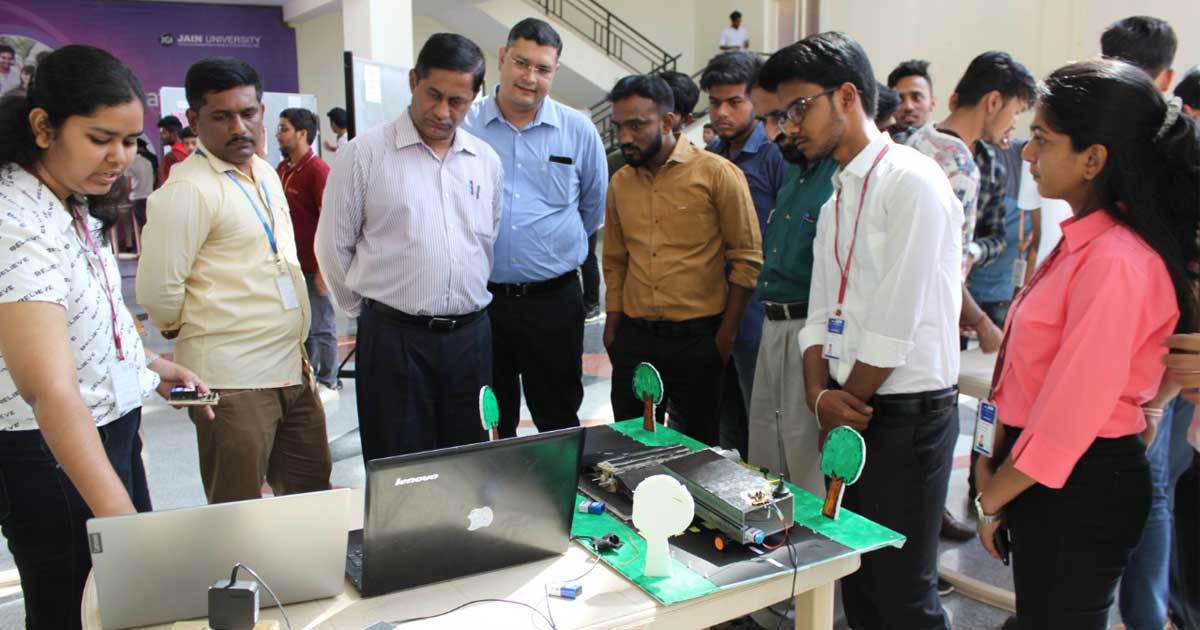 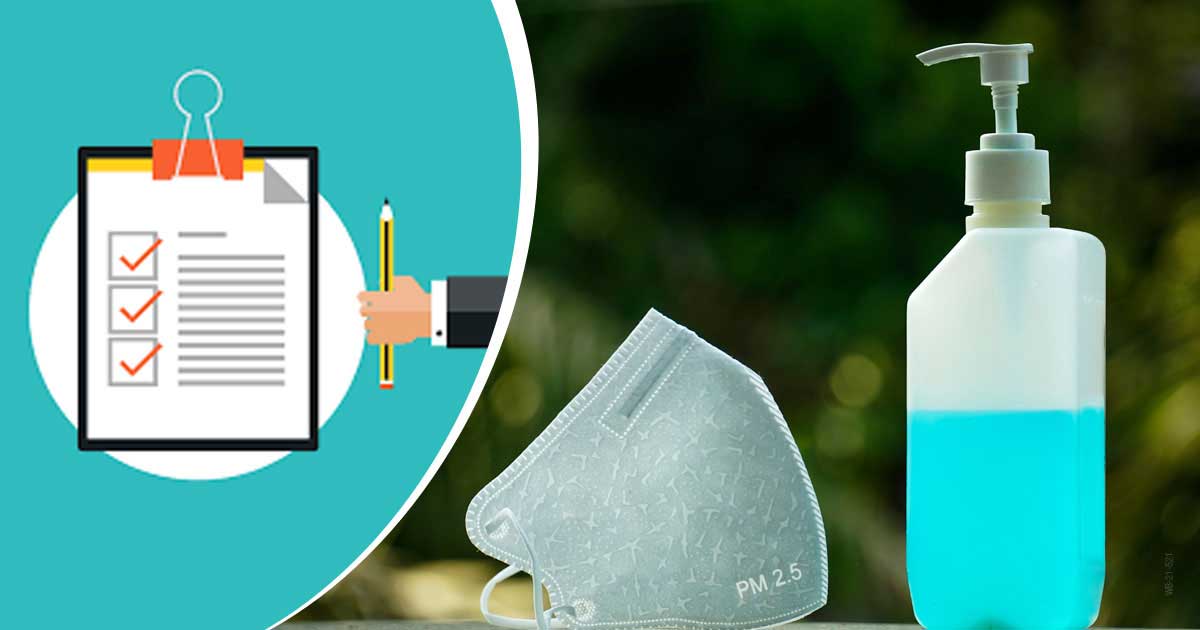